That’s not me talking, that’s science.

I read an article by data scientist Seth Stephens-Davidowitz about data he tracked on google searches. Now, you can lie to your friends and you can lie to a survey-taker – and people do, all the time. But you can’t lie to google. By your searches, ye shall know them.

So, way back in 1950, researchers asked people in Denver whether they voted, whether they gave to charity, and whether they had a library card. The researchers already had this data, so they knew the truth already. But guess what happened when they asked Denver folks about this stuff? You guessed it. They lied. They were WAY more smart, generous and involved in their survey answers than they were in real life.

And guess what. They’re still lying. Everyone is.

They lie about sex. Ask any researcher and they will tell you that the number of times people have sex is WAY less frequent than they boast about in surveys.

But even more chilling, they lie about things like prejudice. Seth looked at data from Google searches and aggregated them into some interesting conclusions about people.

Google reveals that people search for things like, “Why are black people rude?” and “Why are Jews – or Muslims – or lots of other races – evil?” 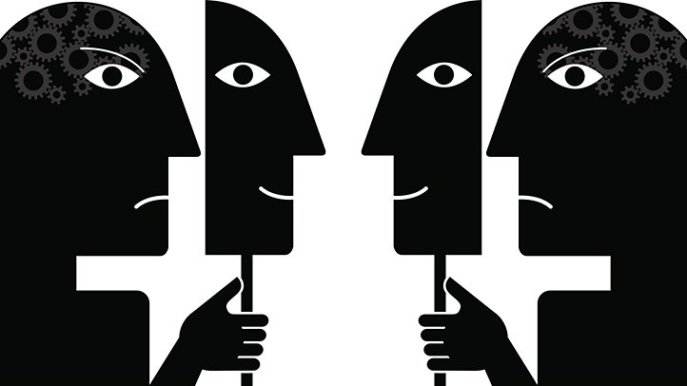 Listen to the companion podcast

2 thoughts on “Everybody Lies”